By Andi Douglas, nwaMotherlode beauty editor and mama of 3

This weekend kicked of the summer series at the Amp in Rogers. I was lucky enough to attend thanks to the unicorn of date nights: free tickets and a babysitter who was available at the last minute.

Blink 182 was perfect for a 90s girl looking to see a band that she actually recognizes. Woo-hoo! And bonus that it was freezing so I could wear a comfy sweater and boots without looking like a soccer mom escorting her tweens to Kidz Bop (which I will be doing next month). Even the youths who came to see the band their parents love were dressed sensibly.

I always have a tiny “what-to-wear, how’s-my-hair” crisis when I go to events that are out of my comfort zone, so I love big venues like this for getting inspiration. I decided (well, me and little alcohol decided) that I wanted to capture some of the cute concert going ladies on camera. Y’all, this was not easy for me, a socially awkward introvert, but I was determined.

So I kept weirdly glancing at one girl until it was a relief to her when I told her I wanted a picture for my beauty blog. I also found I could not do this with my husband around, because our love is everlasting and based primarily on making fun of each other.

Jade was a sweet girl on a date who helped me break the ice. I was initially drawn in by her stylish glasses and voluminous bun, but the more I look at her picture I am increasingly impressed with her scarf-knotting ability. I am kicking myself now for not asking how she did it, but this was my first attempt at accosting a stranger.

Jade was very sweet and said she liked my sweater and I said I wished I could make a bun look that perfect and we laughed and now we’re best friends… Hi, Jade! 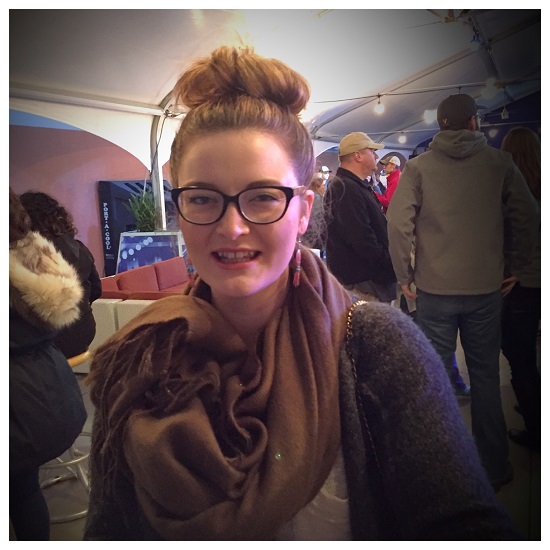 Another young lady who had a hairstyle suitable for the rainy, cold night was Evan of the women’s restroom. We decided to move outside to take a picture so as not to be total creepers, but it had gotten dark and we kept getting photo bombed, so I apologize for my iffy photography skills.

Here’s a tip guys: jumping into someones picture as a 10-year-old is kind of funny but mostly annoying. Imagine how it looks when a grown man does it. Unless you are Chris Pratt, get out of my picture. Evan told me this is her natural hair texture and had me kicking myself for wasting time on a blow out that day. Her patent red raincoat was another wise decision for the night, but honestly, should be worn every day. 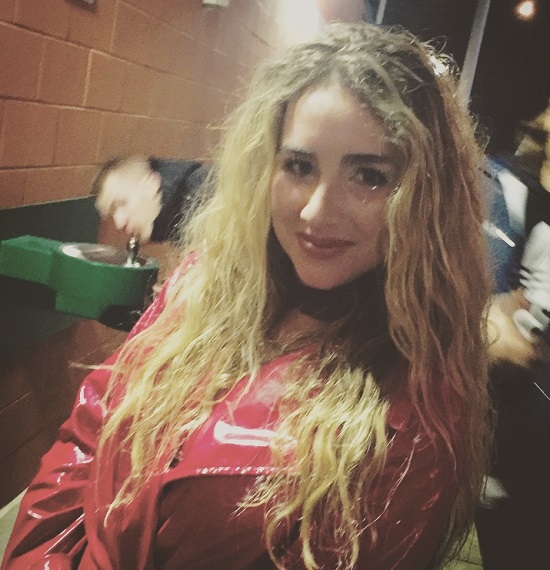 I saw a couple of these moms out for a kid free night and absolutely had to get a picture of their killer red lips, but I missed my chance at first. So when I spotted the woman in the middle looking for her group, I casually walked about 3 yards behind her until she found her friends. There is a very real chance someone was about to taze me before I introduced myself. I found out that they were all wearing Crimson Red by LipSense.

This was the first time I have seen the popular brand in person and it is so shiny and vibrant, I understand why so many women love it. 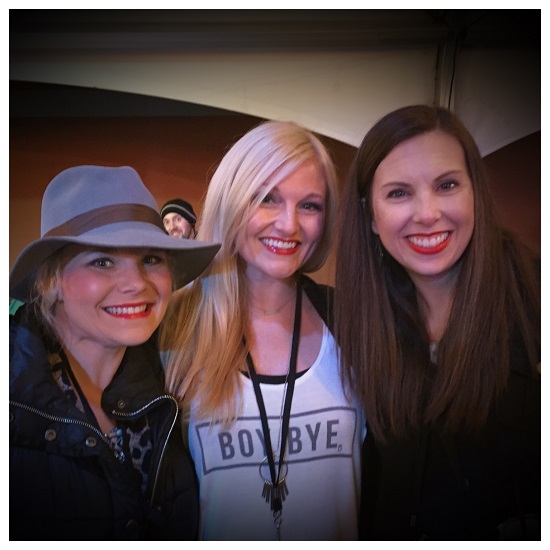 Chastity happened to be sitting in front of me during the show and I had to take her picture for two reasons. First, I am so excited that glasses are in style and look so cool now. I had to stop myself from taking pictures of everyone I passed wearing glasses. Second, her lipstick was perfection. It was the ideal dark shade for a nighttime concert and had an almost ombre effect. Once again I found out that it is from LipSense, this time in Plum. 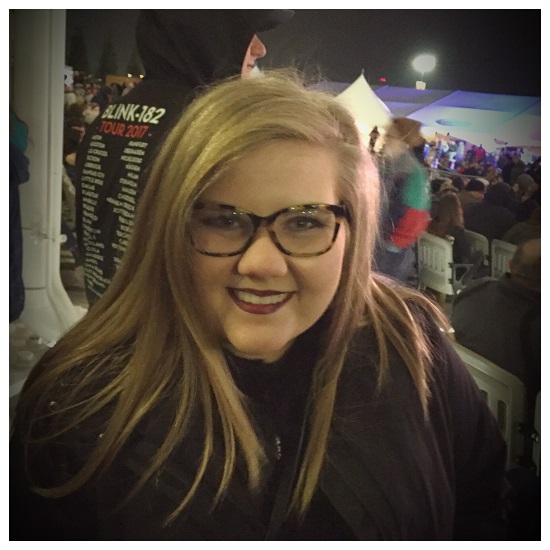 I can guarantee that I will be stealing several of the beauty looks I saw at the Amp but will probably draw the line at Travis Barker’s full-body tattoos. I do not believe for one minute that he was not cold with no shirt on or he has a space heater built into his bass drum. You can wear a comfy sweater Travis, you are still a million times cooler than the rest of us. 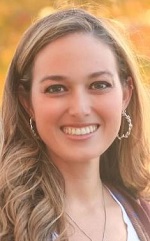 If you have a great idea — or a question for Andi — send it to her via mamas{at}nwaMotherlode{dot}com. She loves to test out new products in the name of beauty blogger.