Winter has been great for this herculean task. Stuck indoors without the intoxicating distractions of their bicycles and sandbox, our boys have a better attention span for taking on something new during this season. 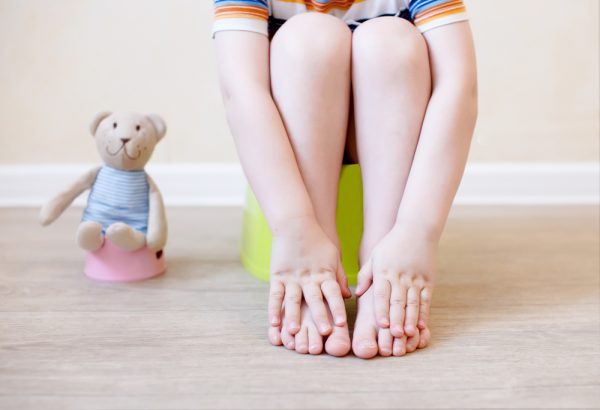 And since we’re not going much of anywhere, it’s ok for them to run around with easy-to-drop comfy pants or no pants at all, making it that much simpler!

At the beginning of last year, Henry had a few months of practice under his belt. At 2 ½ years old he’d started getting more regular about his bathroom visits and finally earned those big boy underpants. After that it only took a few big accidents for him to make the connection, to know why he was suddenly wet and learn to rush to the bathroom when he felt it. 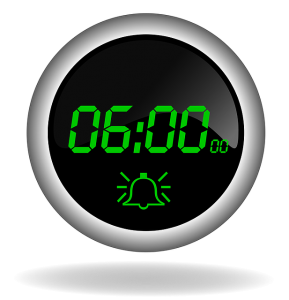 I formed a habit of taking him to the potty every two hours from the time he woke up to bedtime so that it would rarely be an independent, impossible choice of playing versus potty.

Back then we did still keep Henry in a pull-up for naps and bedtime because I didn’t feel like cleaning sheets and pajamas constantly just yet. He’d already come so far staying dry all day that I didn’t feel pressure about training him through sleep, too. It would come in time.

Henry’s learning to potty at public locations was more important to me because we love to stay on the go.

For the next few months, I gently encouraged Henry to try using the potty at the library, the Amazeum and the Botanical Gardens. Something about the unfamiliarity of it, the louder noises of the toilets and hand dryers and other people talking nearby always made him uncomfortable until he would refuse to even try.

I bought a travel adapter seat for the big potty, along with some disposable seat liners with cars on them in anticipation of a spring break trip to Chicago that we had planned, hoping a full week of using the potty somewhere else would get us over that hump.

But then the pandemic began, we canceled the trip and we stuck a pin in that particular goal for Henry for the foreseeable future.

By summer I thought I’d cleverly try using the travel seat adapter at home to instead transition Henry from training potty to big potty. We tried to inspire interest by involving him in the shopping process. We perused seats that looked like all sorts of animals and came in all kinds of colors, despite our own gravitation toward neutrals and whites in our home. We were happy to entertain whatever notion would help him use it.

Henry chose a pastel yellow owl seat. Ghastly, but we ordered it. Only a few tries into using the seat, he wiggled around to see what it would do. It moved, of course, and terrified him.

Needless to say, we were back to the training potty for a while after that.

As with all other potty moments that scared him, I simply backed off on the next phase until Henry was ready to try the big potty again. As long as he was still using the training potty, there was no big reason to usher him off.

At least, not until early fall when baby brother Elliott started showing interest when he was 20 months. To avoid a struggle with every bathroom visit, I tried again to get Henry on the big potty so Elliott could claim the little one. We bought a more stable seat adapter, this one from Baby Bjorn (the same brand as our training potty), and kept on with our offer it-but-no-pressure approach. 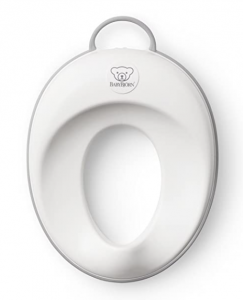 The new seat kept him stable and with time, Henry began to like our new arrangement. He felt like a big boy, sitting on the grown up potty as he looked down on little brother, who now occupied the training seat.

Five months in and we’re all loving this stage. Every two hours, all three of us walk to the bathroom together. Henry and Elliott can try to use the potties at the same time, more confident now that neither are on individual quests.

Sometimes we read books while we’re there. Sometimes they continue to fly the airplanes or other toys from their seats as they get comfortable. Other times we talk, argue or laugh together through the visit.

Whatever it is that makes it right, it works for them for now.