One minute I’m planning maternity photos and the next the moment has come and gone, leaving behind the long-awaited arrival of our son, Tucker.

I suppose its good everything has happened so fast since Jay won’t be home from Afghanistan until sometime in June (we think). It’s been really hard to truly enjoy the bliss of a newborn because half my heart can’t enjoy it with me.

Though I’ve done everything I could to keep him as involved as he can be, obviously it’s just not the same.  I had maternity photos done just to document the fact that I really was pregnant (Jay never saw any of the “process”).  I also incorporated a few of his military things in the pictures so that his absence was not just noted but also depicts how very much he is dearly missed.  And then it was time for the baby. 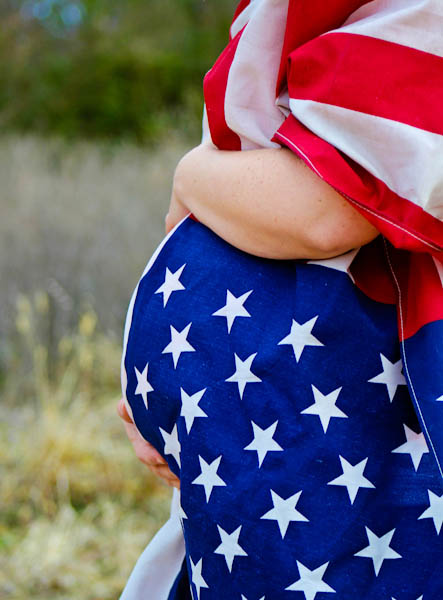 We decided to induce on the 8th so I went in to the hospital the night before expecting the baby to be here in the early morning.  Let’s just say Tucker had a mind of his own, as did the epidural.

God definitely had a hand in that day. Skype is something that we have tried to use repeatedly in the past, with almost no luck. For whatever reason, he struggled to actually get signed on with it.

That day at the hospital, everything fell into place, the stars aligned and lo and behold he was able to sign in for the birth itself. I think it was both a blessing and a curse. It just so happened that the epidural worked everywhere but the important part in the middle.

Had they wanted to cut my legs off they could have and I wouldn’t have known it but the main business in the middle that really needed it, was alive and well. Apparently the medication managed to bypass that part altogether.

And when things got rolling at 12:30, I managed to go from a 4 to a 9.5 in less than 45 minutes. In the meantime, Jay had to sit and watch the agony knowing there was not a thing in this world he could do from a far that would make a bit of difference.

The one time I looked up and saw his face he looked to be in more pain than I was in. We started the actual pushing at 1:15 pm and 4 pushes later Tucker was born at 1:22, right before Jay’s very eyes. 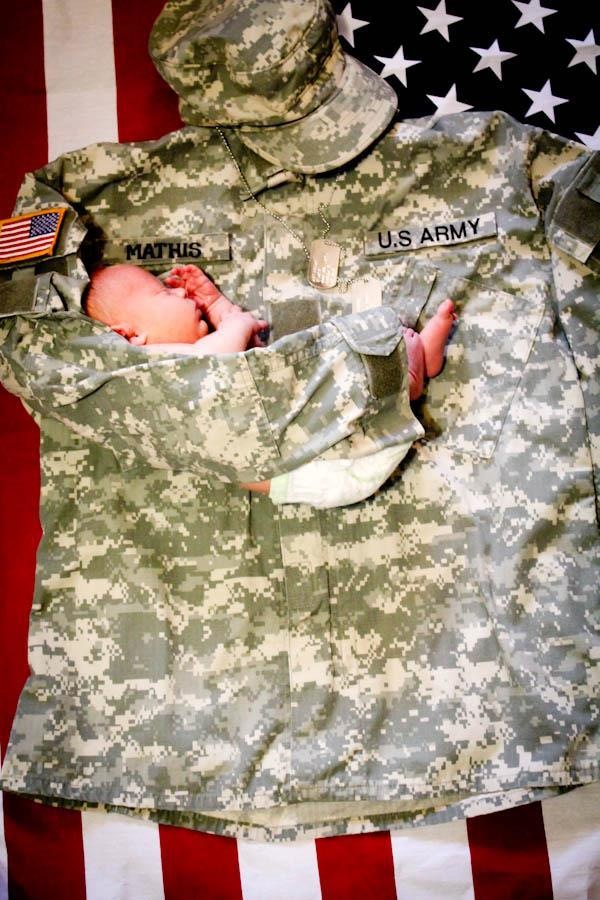 My best friend was manning the computer and followed the baby across the room so Jay could watch the clean-up process and initial observations. I would venture to say that thanks to modern technology, he saw more of it than I did!

I’m pretty sure I don’t remember opening my eyes until I heard him cry. For the first time in months, I let out a sigh of relief, knowing officially that Tucker was going to make it. I know that sounds strange.

Jay would ask all the time if I was excited and I simply couldn’t get that way. I wanted to be,  but quite frankly, I didn’t have time to be excited. It’s not that I wasn’t happy about the new arrival, I absolutely was, but excitement was not an emotion I could get into.

I was so concerned that “the other shoe would drop” and something would go wrong that it felt as though I had been holding my breath for the past 9 months. Finally, as Tucker let out a wail, I felt an overwhelming wave of relief. 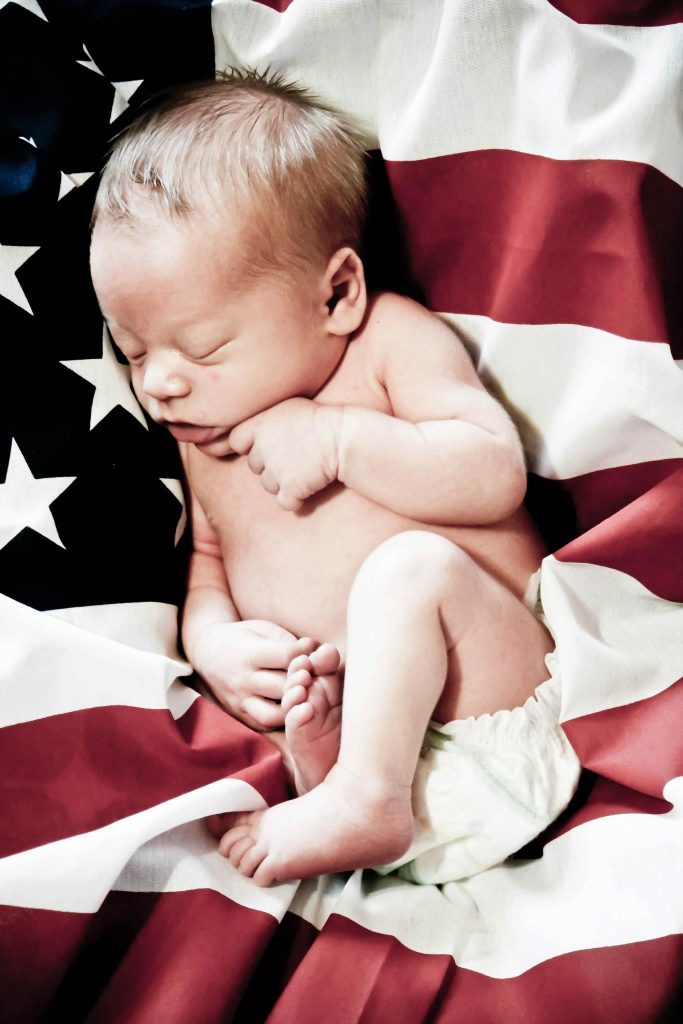 I managed to make it through the last major milestone standing in the way before Jay finishes up the last of this deployment. There really is a light at the end of the tunnel now, though admittedly, it is very dim, I can see the twinkle!

Certainly, there is a sadness that exists within because I know how hard this is going to be on Jay being so far away. He wants nothing more than to curl up and snuggle this new little guy against his chest and won’t be able to do so for 3 months.

To make matters worse, his only avenue to see him is via Facebook since Skype doesn’t seem to be an option due to his weak internet connection. It pains me that he isn’t here to enjoy that snuggly feel of a newborn on his chest or take in that sweet smell that only infants possess.

The best I can do is take lots of pictures and hope for an earlier than expected return. Wishful thinking never hurt, right? So for now, we have newborn pictures to send to let Jay know we love him, and miss him and are counting down the days until his return.

*All photos courtesy of KarleeNoelle Photography.