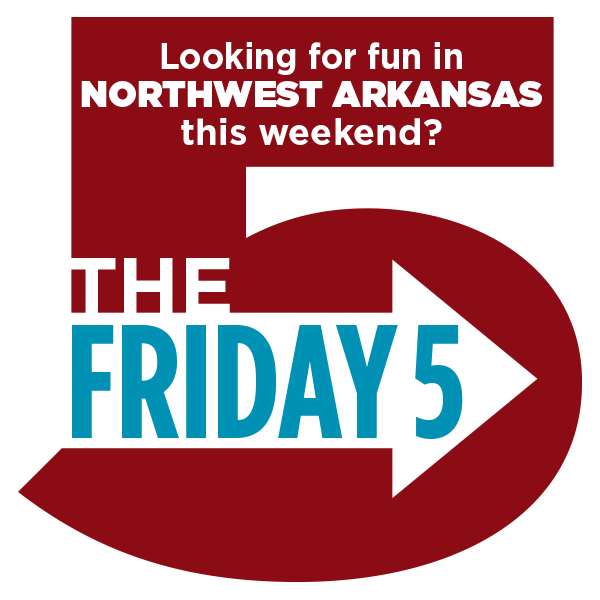 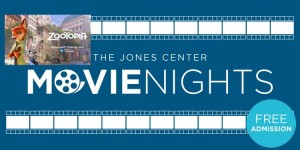 Click here for more info on the Movie Night at the Jones Center!

Based on one of Hans Christian Andersen’s most beloved stories, Disney’s The Little Mermaid JR. is an enchanting look at the sacrifices we all make for love and acceptance. In a magical underwater kingdom, the beautiful young mermaid Ariel longs to leave her ocean. But first she’ll have to defy her father King Triton, make a deal with the evil sea witch Ursula, and convince the handsome Prince Eric that she’s the girl whose enchanting voice he’s been seeking.

3. Mary Poppins, Arkansas Public Theatre. {Tickets required} One of the most popular Disney movies of all time is capturing hearts in a whole new way: as a practically perfect musical! Based on the books by P.L. Travers and the classic Walt Disney film, Disney and Cameron Mackintosh’s Mary Poppins delighted Broadway audiences for over 2,500 performances and received nominations for nine Olivier and seven Tony Awards, including “Best Musical.”  Full of the songs you love from the movie, Mary Poppins is an enchanting mixture of irresistible story and unforgettable songs.

At 10:30am, Juggling Jeff will “Ignite and Engage with Laughter and Respect.”

Jeff Koziatek is a nationally recognized and award winning producer and performer. He studied acting in New York City with Gene Frankel and Steve Eastin in Los Angeles.  Not only has Jeff received awards for his performing talents, he has also been recognized as a writer and producer of both theatre and film.  In addition to entertaining, Jeff has managed a booking agency, full service event management company, worked in a photography studio and served as casting assistant on numerous commercials, films, several early music videos for St. Louis rap artist Nelly as well several television projects.

At 11:30am, celebrate FPL at 100 with NWA’s “Best Party Band” Ultra Suede. Ultra Suede has provided high-energy, interactive, dance party entertainment to a 4 state area since 1994 and has been voted “Best Party Band” in NW Arkansas for five consecutive years, earning them Hall of Fame status.

Click here for more info about the bday party!