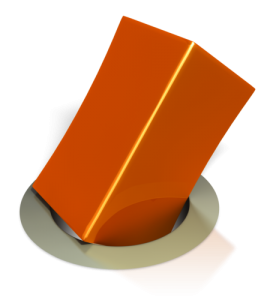 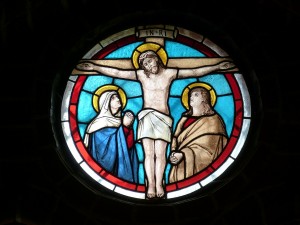 So if Atticus isn’t bowled over by all these “temporary” things, don’t get bent out of shape. You see, Anne, the only thing that matters in life is what we do with Jesus Christ. Most of what gets tacked on to Him is popular for only a short time.