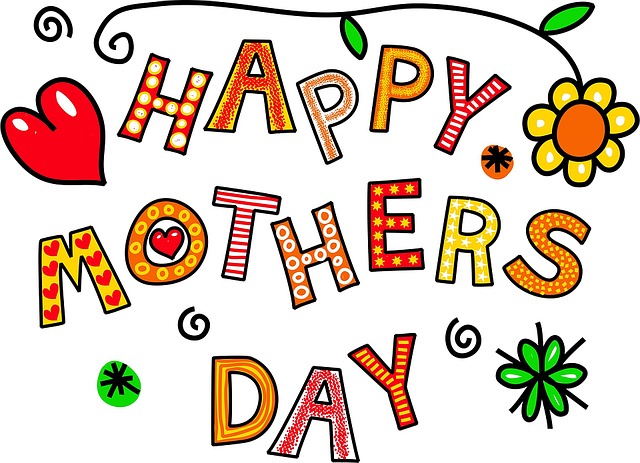 Rufus is a man we don’t know too much about. I’m guessing he probably had red hair because that’s what “Rufus” means. The Bible tells us Rufus had a brother named Alexander, and evidently both of the men were well 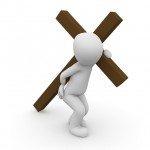 known in the early church. Their father was kind of famous. He was Simon the Cyrenian, who was compelled to carry the cross for Jesus when He was on the way to the crucifixion. (Mark 15:21) We don’t know who the mother of Rufus was, but evidently the Apostle Paul thought a great deal of her; He said he felt like Rufus’ mother was his own mother. (Romans 16:13)

There are a lot of good lessons we learn from the brief Biblical account of Rufus.

Number One: If you take up your cross for Jesus like Rufus’ father did (even if you don’t feel like it), there’s a good chance your kids will become followers of Jesus, too. Goodness, that thought just makes it easier to get started in the morning, don’t you think?

Number Two: It pays off when you’re a good mother to your kids. Rufus’s mother was a godly woman, and Rufus got his name mentioned in the Bible. How awesome is that?

Number Three: Rufus’ mom extended her motherly influence and care to others besides her own children. So, follow her example and be a good mother to your own children. And then be a Christian “mother” to as many other young people who need you. Isn’t that what this world needs most?

Number Four: Rufus’ mother was like a mother to the Apostle Paul. Paul had an immensely hard life as he carried the Gospel message throughout the whole world. He was helped and comforted by this woman who cared for him as if he were her own son. You, too, can extend your influence into the world by nurturing those who preach and teach God’s Word.

It makes me feel sad that so many good Christian mothers feel bad about themselves. I think a lot of that comes from the media, which holds up impossible portrayals of  “Supermoms” who are perfect in every way. That idea is not realistic, and it’s not Biblical, either.

What God wants is for you to be the mom you are, loving the people who are close at hand, with the strength the Lord gives you each day. You’re never a doofus when you’re a good mom to Rufus.

Dr. John L. Cash is the “Country Preacher Dad.” He was raised in Stuttgart, Arkansas, and has spent the last 30 years being a country preacher in the piney woods five miles south of the little town of Hickory, Mississippi. (On week days has a desk-job at a public school, where he used to teach Latin on closed-circuit-television.) He and his lovely wife, Susan, live in the parsonage next door to the Antioch Christian Church (where the Preacher had all his kids home this weekend.) Their kids include Spencer (age 25), his wife Madeline (age 24), and Seth (age 21). You can send him a note at brotherjohn@ilovechurchcamp.com.