Imagine this. You’re a mom of two. You’re pregnant. Your husband is a football coach, and you’re living in Dallas. You begin having headaches and eye pain during the pregnancy. Then you get diagnosed with glaucoma — a disease that can result in irreversible blindness. That’s what happened to Michelle Smith. She tells the story in the video above.

Soon after Michelle had her third baby, she and her husband Mark Smith found out that a new job offer would mean they’d be moving away from the big city of Dallas and over to Razorback country in Northwest Arkansas. So she did what we mamas do when a big transition is about to happen. She got busy finding a new home for her family as well as a school for her kids.

But she also needed to find a specialist who could her treat her glaucoma, and she’d already considered that she might have to make the drive back to Dallas to find the type of specialty care she would need.

Little did she know she was moving to a town where a renowned glaucoma sub-specialist was already in practice — Dr. Steven Vold of Vold Vision. In fact, Michelle soon became the first person in the United States to receive one of the most advanced treatments in glaucoma care, the Hydrus® Microstent. Dr. Vold was chosen as the first surgeon in the country to implant this device after it was approved by the FDA in 2018.  The device that was implanted (which is roughly the size of an eyelash) is designed to reduce eye pressure by reestablishing the patient’s natural outflow pathway through which fluid exits the eye.

Dr. Vold said this procedure has extremely low patient risk, ease of implantation and offers rapid recovery while also delivering sustained control of eye pressure for glaucoma patients like Michelle. After a successful surgery, Michelle said she no longer has to take eye drops to help manage the condition.

Now, as part of National Glaucoma Awareness Month, Dr. Vold and Michelle have launched a campaign to make more people aware of what glaucoma is, how to get screened, and how to get children screened for the disease.

Here are some of the most important things you NEED to know about glaucoma:

After moving to Northwest Arkansas, Michelle and Mark had their children screened for glaucoma. One of the kids did test positive for high intra ocular pressure (IOP), which is a finding that is considered a risk factor of glaucoma. Knowing this information early means the Smith’s child can be monitored, treated and have the best chance of a great outcome.

“Having a chronic disease, especially one that can take your sight, is a scary thing, especially when you know it can also impact your children” Michelle said. “If I can help one person or one mom catch this early in their family, that would be so meaningful to me.” 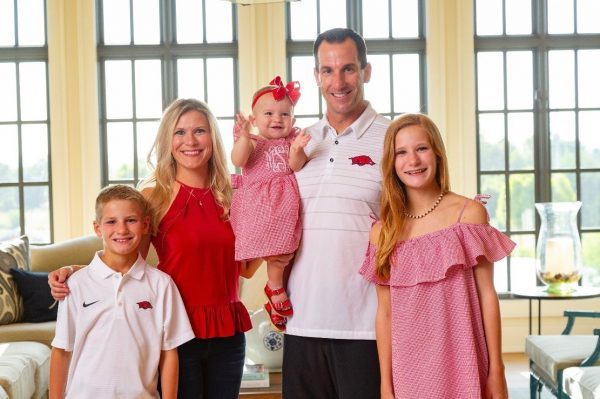 As part of the push to get this information out to people in Northwest Arkansas, Vold Vision is offering FREE glaucoma screenings during the entire month of January 2019. The screenings only take 15 minutes and each person screened will be seen by a doctor. (Click here to visit the Vold Vision website for more info.) 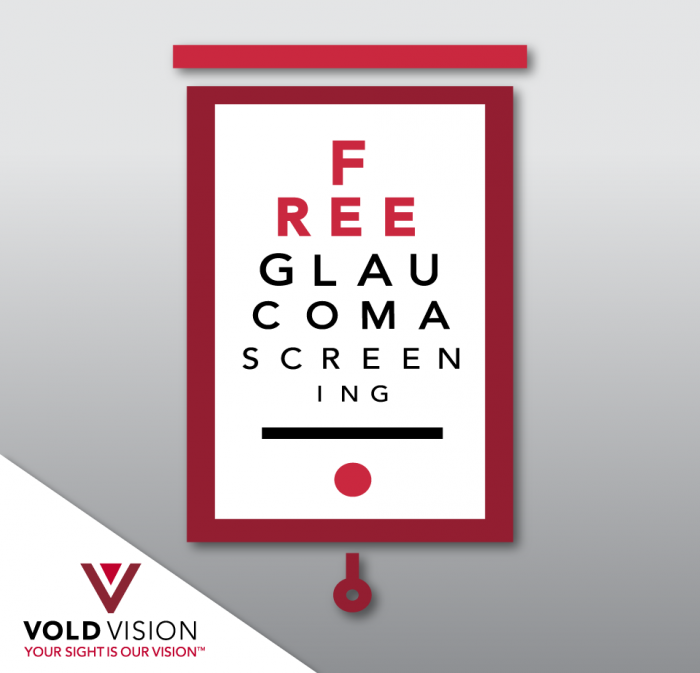