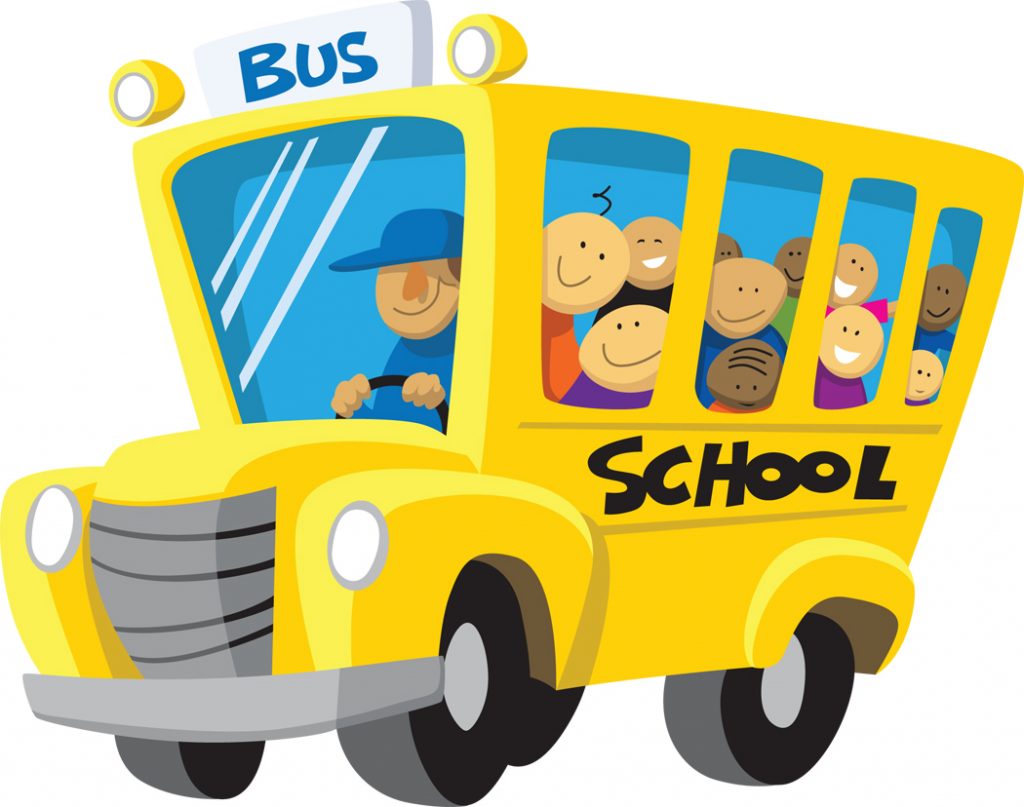 It never fails. Every year back to school time comes around and I never seem to be as fully prepared as I always say I will be “next year”.  I’m a teacher at an area high school and I swear the summer was much shorter this year what with all the additional snow days from last winter!

But this year for us was different. Monday was Jessie’s First Day of Kindergarten!  I have been so excited about this and have been trying to express just how truly wonderful it would be to an incredibly reluctant 5-year-old.  We started last spring by visiting the school just to familiarize him with the idea of “Big Boy School” and so that Jay could see the school  too since at the time, we thought he would be deployed by now.

Then, we attended “meet the teacher” night so that Jessie could meet his teacher and find his room.  Unfortunately, he had picked out the room across the hall based on the cowboy hats that were on the door, only to find out his name was not on one of them. 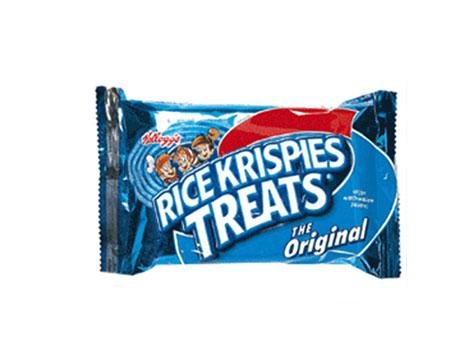 No, his name was across the hall printed neatly on a cute cartoon cow. Needless to say, he wasn’t impressed and was even less impressed with the cow print décor. That is, at least until he found out that his kind new teacher had made goodie bags for the students which contained Rice Krispies Treats!

At that point, he turned to me and said “Mommy, I think she might be ok”!  You know, they always say the fastest way to a man’s heart is through his stomach and my little boy is living proof of that!

After a shaky start, I tried to preplan every possible pitfall the night before. Sunday night he and I sat down and packed his lunch, picked out his clothes, and pulled all his school things together so there would be nothing to argue about the next morning.  By the time he was ready for bed he said “Mommy, I think I can walk myself to class ‘cause I’m a big boy now”.

Well, that lasted until 6am Monday morning when it became, “I think you better stay there with me today. I don’t think anyone there will like me”.  Even at the tender age of 5, Jessie was in need of a little self esteem boost.

I assured him that he was a fun-loving young man that people like and he was sure to make lots of friends. Pacified by this, he climbed into the backseat of the car and we headed off to school. We talked about all the cool things he would get to do and how I couldn’t wait to hear about how awesome his day was that evening. By the time we arrived in the school parking lot, things seemed to be looking up.

Since it was his first day, I agreed to walk him to his classroom. As we entered the school, I noticed his grip tighten on my hand and his body stiffen. I thought to myself “uh oh, this is not going to end well”, and sure enough, it didn’t.

We got to his classroom and he stopped stock still in the door. Once he was prodded over the threshold, he made his way to his new cubbie, cautiously eyeing the other classmates as if they might eat him at any moment. Not wanting to make this awkward moment last longer than it had to, we put his things down in their designated spot and I gave him a hug goodbye.

As soon as I stood up, he looked up at me with big tearful eyes as he latched on to my leg with both arms and cried “Please don’t leave me momma”…the rest was drowned out in sobs.  My poor strong boy was not at all comfortable with this new arrangement and he wanted all of us to know just how very unhappy he was!

All I could do was look at the teacher and say, “Ya know, I really envisioned this going much more smoothly!”

She laughed nervously as we worked to pry his hands open so I could make my escape. As I left the room, I stood quietly outside the door waiting for the sobbing to stop, hoping it would soon.  And then I realized…did it matter if it did? If he didn’t stop crying, would anything really be different?

The fact was, he had to be there, it was good for him, and in my heart, I knew it wouldn’t last forever. So, I began to make my way down the hall hoping that I was right, all the while reassuring myself that “of course I am”.  And, as luck would have it, I was right. We survived our first day of kindergarten and Jessie actually remarked that in fact it was “awesome”.