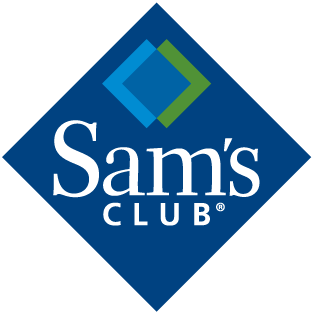 The champion of the Sam’s Club National BBQ Tour will be named on Saturday as the competition wraps up.

The public is invited to join celebrity judges sanctioned by the Kansas City Barbeque Society (KCBS) to sample championship-worthy barbecue from 11 a.m. to 4 p.m. at the Sam’s Club Home Office, located at 2101 S.E. Simple Savings Drive in Bentonville. The event is free.

Now in its third year, the Sam’s Club National BBQ Tour brings together barbecue enthusiasts in 25 local events and five regional finals, culminating in the National Championship with 50 of the nation’s leading competitive barbecue teams. The total prize purse for the series is $500,000.

The tour is hosted by Series Director, barbecue aficionado and cookbook author Troy Black. “Duck Dynasty” stars Willie Robertson and “Mrs. Kay” Robertson will join Black in cheering on the competitive barbecue teams, and fans will have the opportunity to meet Willie and “Mrs. Kay” throughout the day.

Specific event times for this final stop on the tour include: