Walton Arts Center recently announced the 2015-16 Procter & Gamble Broadway Series and the special five-show package will be available for renewal or purchase next week.

“This series being presented at Walton Arts Center reflects what is happening in New York”, said Jenni Taylor Swain, vice president of programming. “This lineup represents a good revival, something for the family, winners of multiple awards and a first national tour.” 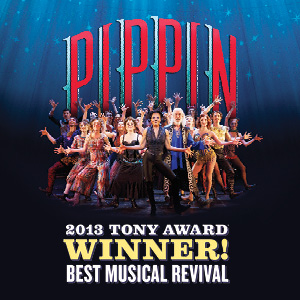 Pippin is Broadway’s high-flying, death-defying hit musical! Full of extraordinary acrobatics, wondrous magical feats and soaring songs from the composer of Wicked, Pippin will lift you up and leave you smiling. This unforgettable new production is the winner of four Tony Awards® including Best Musical. Direct from an acclaimed run at Boston’s American Repertory Theater, this captivating new production is directed by Tony winner Diane Paulus; it features sizzling choreography in the style of Bob Fosse and breathtaking acrobatics by Les 7 Doigts de la Main. Pippin is noted for many Broadway standards including “Corner of the Sky,” “Magic To Do,” “Glory” and “Love Song.” 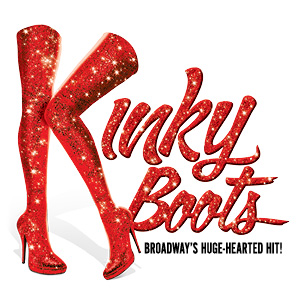 Kinky Boots is the exhilarating Broadway musical that will lift your spirits to new high-heeled heights! Winner of six Tony Awards® including Best Musical, this inspirational story follows a struggling shoe factory owner who works to turn his business around with help from Lola, a fabulous entertainer in need of some sturdy stilettos. Together, this unlikely pair finds that they have more in common than they ever dreamed possible, proving that when you change your mind about someone, you can change your whole world. Inspired by a true story, Kinky Boots features a joyous, Tony-winning score by Cyndi Lauper, direction and Tony-winning choreography by Jerry Mitchell and a hilarious, uplifting book by four-time Tony winner Harvey Fierstein. 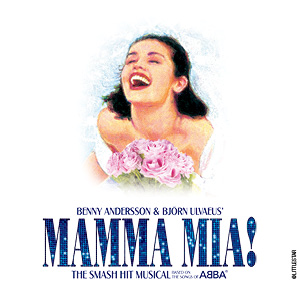 A mother, a daughter and three possible dads will make for a trip down the aisle that you’ll never forget! Over 50 million people around the world have fallen in love with the characters, the story and the music that make Mamma Mia! the ultimate feel good show. Writer Catherine Johnson’s sunny, funny tale unfolds on a Greek Island paradise. On the eve of her wedding,  a daughter’s quest to discover the identity of her father brings 3 men from her mother’s past back to the island they last visited 20 years ago. The story-telling magic of ABBA’s timeless songs propels this enchanting tale of love, laughter and friendship.

Rogers & Hammerstein’s Cinderella is the Tony Award® -winning Broadway musical from the creators of household names The Sound of Music and South Pacific that’s delighting audiences with its contemporary take on the classic fairytale. This lush production features an incredible orchestra, jaw-dropping transformations and all the moments you love, the pumpkin, the glass slipper, the masked ball and more – plus some surprising new twists! Be transported back to your childhood as you rediscover some of Rodgers & Hammerstein’s most beloved songs including “In My Own Little Corner” and “Ten Minutes Ago,” in this hilarious and romantic Broadway experience for anyone who’s ever had a wish, a dream or a really great pair of shoes. 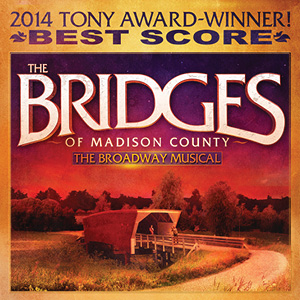 The Bridges of Madison County

The Bridges of Madison County is one of the most romantic stories ever written. It first captured the nation’s attention as a best-selling novel by Robert James Waller, and is now an irresistible, two-time Tony Award® winning Broadway musical. The Bridges of Madison County tells the story of Iowa housewife Francesca and her life-changing, four-day whirlwind romance with traveling photographer Robert. It’s an unforgettable story of two people caught between decision and desire, as a chance encounter becomes a second chance at being so much more. The stunning stage production features gorgeous, soulful music by Tony Award® winning composer Jason Robert Brown that draws upon the rich textures of Americana and folk and the expressive balladry of classic Broadway.

FYI, you’ll see construction for the WAC renovations and expansion during the upcoming year (click here to find out more about that), but shows will not be impacted. Subscriptions can be renewed or purchased by calling 479.443.5600 or by visiting waltonartscenter.org.