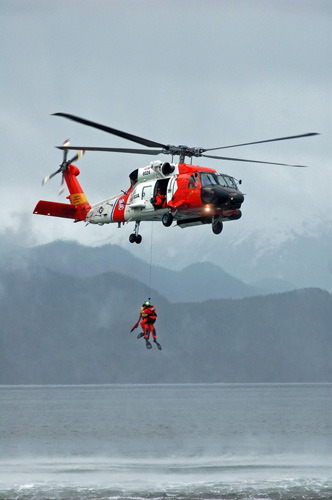 It’s no secret that Christmas is just around the corner and I feel so behind! I can’t even think about presents and Christmas cards until we get the semester completed at school. I still have so much to do yet so little time and for us, in many ways, we don’t even know how much time we have.

If you’ve been following along, we have been patiently awaiting orders that would send Jay to Kansas to begin his pre-deployment journey. It was our understanding that it would happen pretty quickly. However, here we sit with no inclination as to when they will pull him.

Could be two weeks, could be two days, could be tomorrow-we just won’t know until we get that call. One thing is now certain, he just returned with his flight physical and is now back on full flight status which makes him a pretty happy camper! So until we actually get orders, we will sit and wait and hope that we can at least get through Christmas first!

Enough about us, now let me tell you a little about that new show I mentioned a few weeks ago!

Coast Guard Alaska is a new program that has been on about a month now and I must say it is pretty interesting. Most of us don’t think of Alaska necessarily as a place to live but rather a place to visit once in a while. After watching this show, I have a whole new respect for not only the Coast Guard but also Alaska.

While it does seem to live in an eternal state of some level of coldness or another, it’s not all about snow all the time. It is truly breathtaking scenery with an abundance of outdoor activities for all ages. In fact, it is so beloved by the people stationed there that some families actually choose to stay after their soldier has retired. I would absolutely look forward to an assignment in Kodiak.

The members of the coast Guard put their lives on the line on a daily basis in an effort to save the lives of the individuals they serve. They may not typically be used for combat as we may know it in Iraq, however their daily battles lie within the elements they battle regularly. 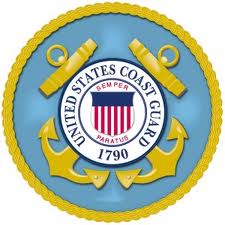 Particularly in Kodiak, the water and weather conditions are a constant source of challenge. Imagine being a rescue swimmer required to deploy from maybe 20 feet or higher into the rising swells of the ocean to save people on a sinking vessel knowing your time is limited in terms of how long you have before the vessel sinks. Add to that the drastic cold and searing wind and you have a pretty tough situation that most of us would find death defying.

But these folks do this with a smile on their face and a joy in their hearts because they love what they do and they get it all done in many cases, just in time to eat dinner with the family.

Much like our civil servants, the Coast Guard in Kodiak stare death in the face on a regular basis and in many cases, their jobs often go unnoticed. I don’t know about you but I don’t know many people willing to put their lives on the line for perfect strangers for no other reason than to save a life.  Furthermore, I can’t imagine what it would be like to worry about whether or not my spouse will make it home alive each night. Can you?

This is definitely a show Jay and I enjoy watching together. Check it out sometime, if for nothing else, just pure perspective. It airs on Wednesday nights on the weather channel at 8. Give it a shot and let me know what you think. I would love to hear your thoughts and comments in general. Until next time, have a wonderful weekend!