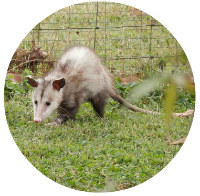 But even more amazing than that is that one of our indoor cats has decided that he wants to be an outdoor cat. For months, he’s been crying every night to go outside. We wouldn’t let him because he has had his front claws removed. But last week, after chasing him around the backyard for the umpteenth time, I decided to let him make his own choice. (Part of the nature of love is being willing to give freedom and free will. That’s what God has done for us.) 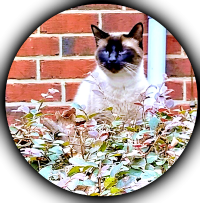 Dr. John L. Cash is the “Country Preacher Dad.” He was raised in Stuttgart, Arkansas, and has spent the last 32 years being a country preacher in the piney woods five miles south of the little town of Hickory, Mississippi. He recently retired after 28 years as a Mississippi public schoolteacher, and is now a stay-at-home-grandpa with his new grandson, Landon Cash. He and his lovely wife, Susan, live in a brick house in town (where the Preacher orders big sacks of cat food from Amazon.) Their kids include Spencer (age 26), his wife Madeline (age 26), and Seth (23), and his wife Leanne (age 22). You can send him a note at brotherjohn@ilovechurchcamp.com.