When my grandson Landon was spending his days with me, I got familiar with the TV shows for toddlers. He was very fond of “Paw Patrol,” “Mother Goose Club,” and pretty much anything on the BabyFirst channel. But one week we found a show about the thrilling animated deeds of “Pocoyo.” 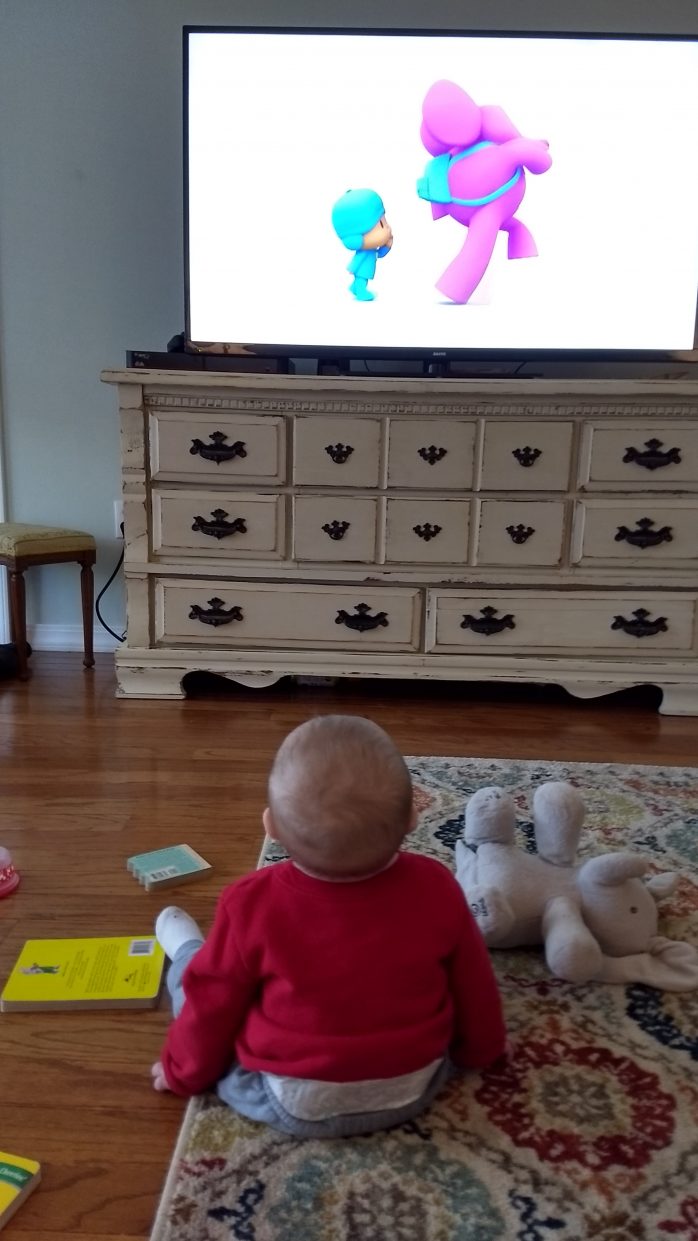 When I read that, I couldn’t get it out of my mind. Her childlike slip of the tongue is the gospel in its purest form. Truly, every child can say, “Jesus became a child–a little me.” In my mind, it sanctifies the role of children in daily life. Jesus Christ loved the little children…so much that He became one.

Dr. John L. Cash is the “Country Preacher Dad.” He was raised in Stuttgart, Arkansas, and spent almost 35 years being a country preacher in the piney woods five miles south of the little town of Hickory, Mississippi. He’s currently on a sabbatical from the preaching ministry, and is an English teacher at the Choctaw Tribal School.  He and his lovely wife, Susan, live in a brick house in town. You can send him a note at countrypreacherdad@gmail.com.