When the last hurrah of Hurricane Katrina hit our house back in 2005, we were left without electricity for 3 weeks and without running water for 2 weeks. We ate a lot of picnic food, took sponge-baths with pans of water, and for entertainment played Scrabble by lamplight. I remember those 21 days as being very peaceful — and very quiet.

Reading a bit of history, I had a realization. For Abraham Lincoln (and all those other folks in the history books), each and every day had no electric lights and running water. And it made me realize that “Honest Abe’s” brain was surely a lot quieter than my brain. He had no television, radio, iPod, iPad, laptop, CD player, or cell phone to disrupt his thoughts. He was an avid reader, but books were scarce back then. Have you ever noticed how quiet everything is when the power goes out? For President Lincoln, that kind of silence was “standard operating procedure.” 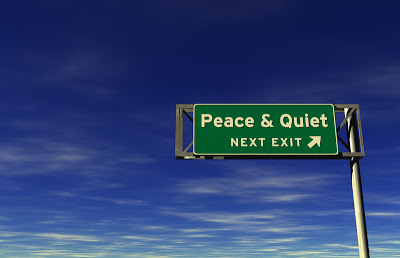 Dr. John L. Cash is the “Country Preacher Dad.” He was raised in Stuttgart, Arkansas, and has spent the last 28 years being a country preacher in the piney woods five miles south of the little town of Hickory, Mississippi. (On week days has a desk-job at a public school, and until recently taught Latin on closed-circuit-television.) He and his lovely wife, Susan, live in the parsonage next door to the Antioch Christian Church (where Southern Pine Electric used to go off every time it thundered.) Their kids include Spencer (age 22), his wife Madeline (age 22), and Seth (age 19).