9 ¶ And this is my prayer, that your love may overflow more and more with knowledge and full insight.  Philippians 1:9 (NRSV) 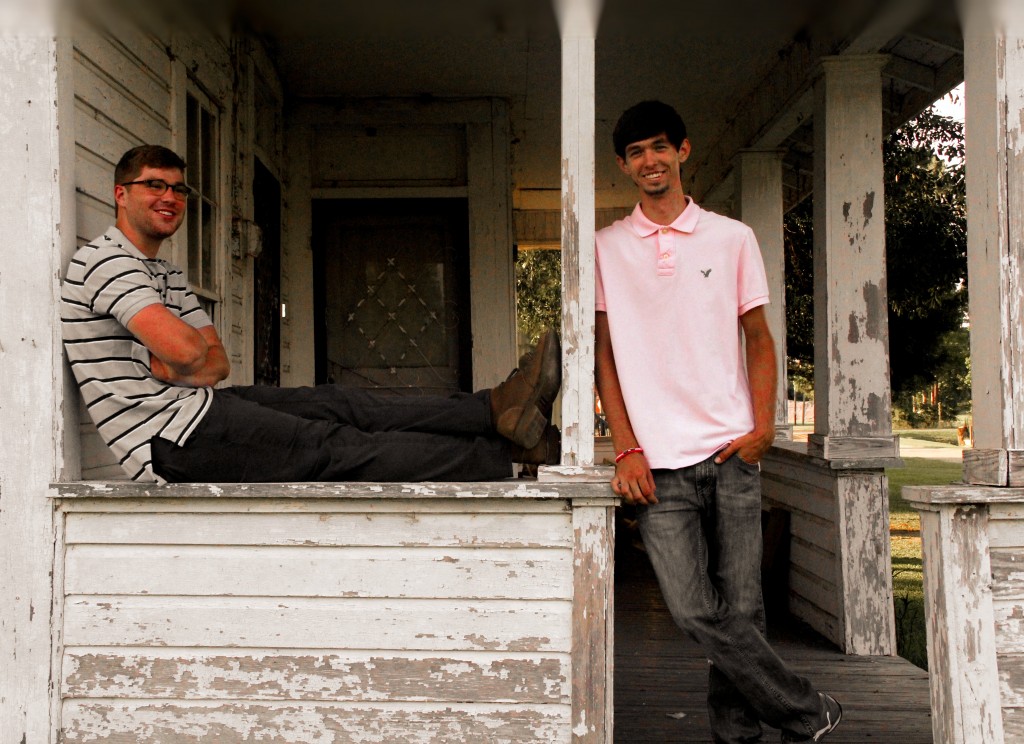 If I had to go back and raise my kids again, there is something I’d do a lot more often;  I would pray that the Lord would provide me with insight. When you understand better, you can know better. And when you know better, you can do better. 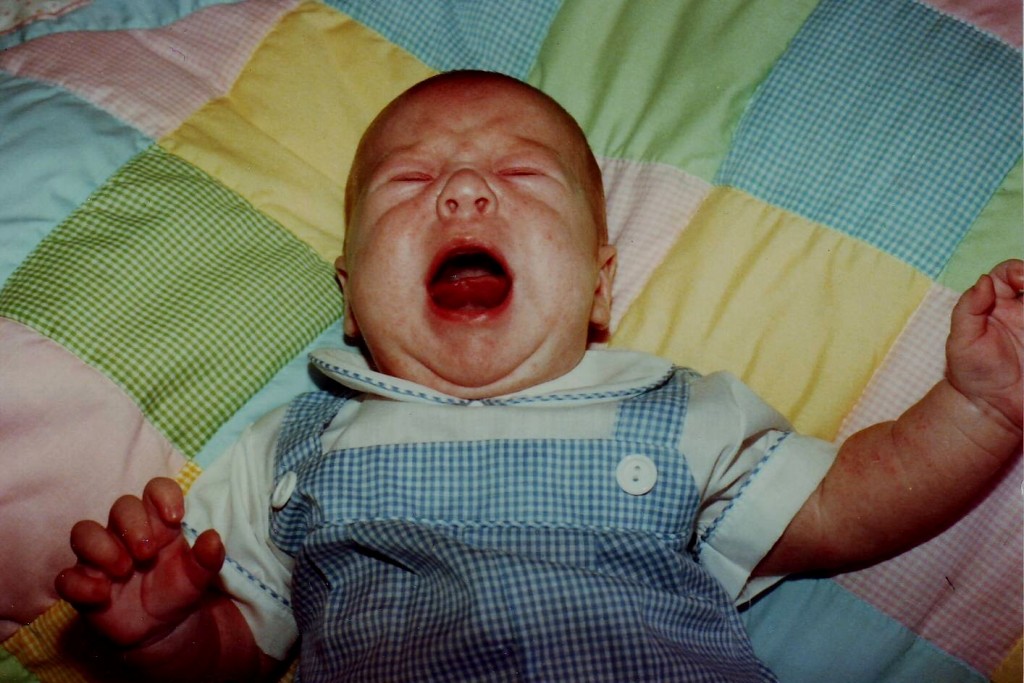 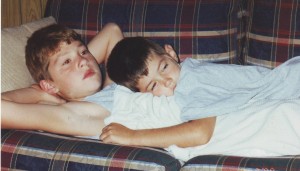 Dr. John L. Cash is the “Country Preacher Dad.” He was raised in Stuttgart, Arkansas, and has spent the last 28 years being a country preacher in the piney woods five miles south of the little town of Hickory, Mississippi. (On week days he has a desk-job at a public school, and until recently taught  Latin on closed-circuit-television.) He and his lovely wife, Susan, live in the parsonage next door to the Antioch Christian Church (where the Preacher has found an envelope to mail photos to Gwen Rockwood’s parents and now is simply procrastinating.) Their kids include Spencer (age 22), his wife Madeline (age 22), and Seth (age 19).